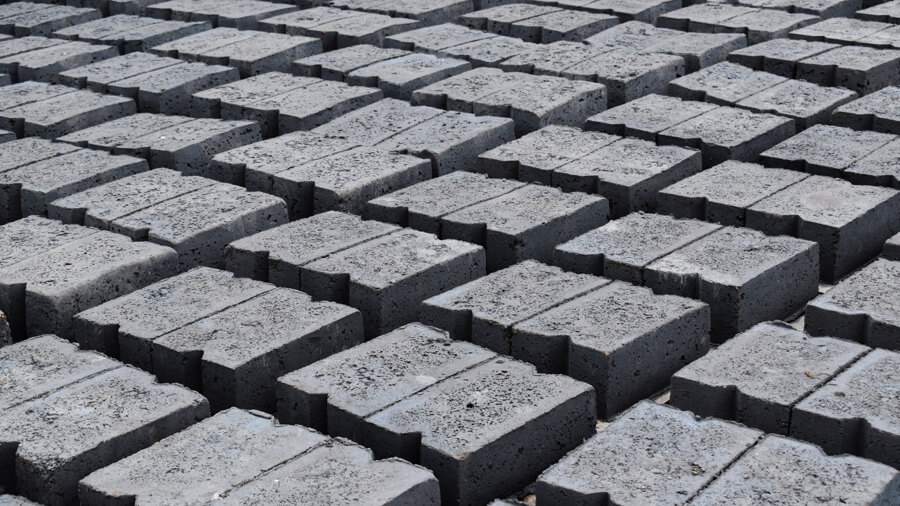 Types of Walling Bricks – All You Need to Know

Today, we have multiple types of walling bricks to achieve the best results in our walling projects. World of Stones USA lets you dive deep in the world of walling bricks. Let’s have something thorough and useful info regarding bricks in walling.

In our earlier discussions about cobblestone pavers & block paving, we learned something about stone bricks used for paving purposes. Today, our prime focus is walling bricks. Fundamentally, it is a vast subject in itself, but we may try to concise it at our best efforts.

Similarly, we learned about different kinds of walling, such as retaining walls, garden walls, drywalling, and various wall design ideas in our previous blogs.

What Is Walling Brick?

Walling brick is a term referring to a rectangular building unit composed of similar materials and used to build walls. We know walls may be load-bearing or not. So, it influences the selection of brick types too.

We know that walls can serve different purposes. Briefly,

When we are going to categorize anything, we need base parameters for the same. So, we can categories walling bricks based on the following main parameters.

Types of Walling Bricks based on Functions

Non-structural bricks usually server other purposes than load-bearing, such as:

Types of Walling Bricks based on Materials Used in Manufacturing

According to Wikipedia’s article on bricks, humans began the use of clay or mud in the production of symmetrical bricks before 7,000 BC.

Types of Walling Bricks on the Basis of Typical Use

There are two types of bricks based on their typical use: Common Bricks & Engineering Bricks. We know much about standard bricks. Now, let’s learn about engineering bricks at a glance.

According to Wikipedia on Engineering Bricks, a kind of hard & dense fired bricks with some specific properties to meet particular requirements are called engineering bricks.

Types of Walling Bricks on the Basis of Physical & Mechanical Properties

Types of Walling Bricks on the Basis of Volume/Mass

Bricks are made with rectilinear dimensions or may have depressions on a side or both. It may have see-through holes in it.

Earlier, we have seen the composition of different brick types at a glance. However, the industry mostly uses fired clay bricks. So, our focus would be on listing compositions of fired bricks here given in Wikipedia.

Standard sizes of bricks are varying nation-to-nation. So, I have listed only the most significant countries here. Data picked from Wikipedia.

The USA has the smallest size while Australia uses the biggest one. Similarly, the UK has a smaller brick size than India.

The orientation of the Brick-

A brick has six sides. Based on the laying pattern of the brick corresponding to its different sides, we can give each side of a brick a unique name.

Stretcher – A brick laid flat with its stretcher side open.

Header – A brick laid flat with its header side open.

Soldier – A brick laid vertically with a stretcher face open.

Rowlock – A brick laid on the side with a stretcher face open.

Shiner – A brick laid on the side with a bed face open.

Now, we know about different faces of bricks and their laying patterns during walling. If we use such faces alone or combinations of other faces, it gives us different bonds with different significance in load-bearing and, most importantly, in the appearance of the entire wall when left uncovered/open. Let’s know the most common brick bonds.

All rows have stretcher faced bricks. Most advisable in siding or facing walls.

Alternate rows of stretcher and header laid in a repeating sequence. It has significance in structural walling.

Two stretcher faces followed by one header face repeating in the same sequence. It rarely used but good in structural walling.

Which Brick Type Is ideal for You?

It is a crucial question, but if you have a budget and, most importantly, a foresight, I may recommend natural stone bricks for most of the projects. Natural stones have distinct advantages against the rest of the brick materials. Moreover, you can use veneers to get expected look-n-feel on your walling projects.

We offer free consulting services by our stone experts and engineers online to help you out from the selection dilemmas. Please, grab it and get the best out of your investment today. 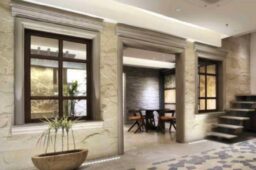 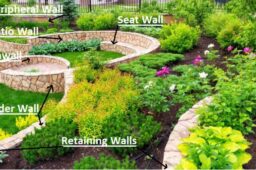